Assisting Individuals Who Are Suicidal

Assisting Individuals Who Are Suicidal

For every person who dies by suicide, 280 people think seriously about it but don’t act, according to the National Suicide Prevention Lifeline.  There’s not one answer to what makes someone move from thinking about suicide to planning or attempting it, but feeling connected to other people can help.

If Someone Seems Different, Don’t Ignore It

The most important thing you can do is look for a change in someone’s behavior that suggests they are struggling. It could look like a friend who would always pick up your calls, but now seems to be avoiding you. Or a family member who was an adventurous eater, now barely eats or skips meals.

Trust your gut. If you’re worried, believe your worry. Changes in behavior are some of the most telling indicators, but it’s also important to look for specific warning signs:

Don’t Be Afraid To Ask, Then Act

The most important thing you can do if you think someone may be suicidal is to ask. It may be hard, but it works. Don’t buy into the disproven idea that there’s nothing you can do to help, or that bringing up suicide might do more harm than good.

In a private setting, ask the person you’re worried about directly if they’re thinking about suicide. Studies have shown that it does not “plant the idea” in someone who is not suicidal but rather reduces risk. It lets the person know you’re open to talking, that there’s no shame in what the person may be feeling.

If a person tells you they’re thinking about suicide, actively listen. Don’t act shocked. Don’t minimize their feelings. Don’t debate the value of life itself. Focus on their reasons for living. You could ask questions such as, “What’s kept you safe up to this point?” or “What stops you from killing yourself?”

Pay special attention when someone is going through a difficult time

You can check in on people based on what you know about them. All those warning signs that I’ve listed for what makes a person look suicidal are fairly generic and hard for us to be able to spot unless you routinely work with suicidal individuals. However, you know when a person is having relationship problems or going through a divorce.  You know when somebody has serious financial loss.  These are very human recognizable signs that people could be needing help.

If someone makes an attempt and survives, continue to be there

One of the risk factors for suicide is a prior attempt. Studies show that suicide survivors often experience discrimination and shame and may struggle to talk about their feelings because they are worried people will judge or avoid them.

If someone you know is a suicide survivor:

You don’t need to have all the answers

It’s important to encourage someone who is having suicidal thoughts to call the Hotline (800-621-8504), find a support group or reach out to a therapist, particularly one who specializes in evidence-based suicide prevention techniques (like at Helen Farabee Centers). 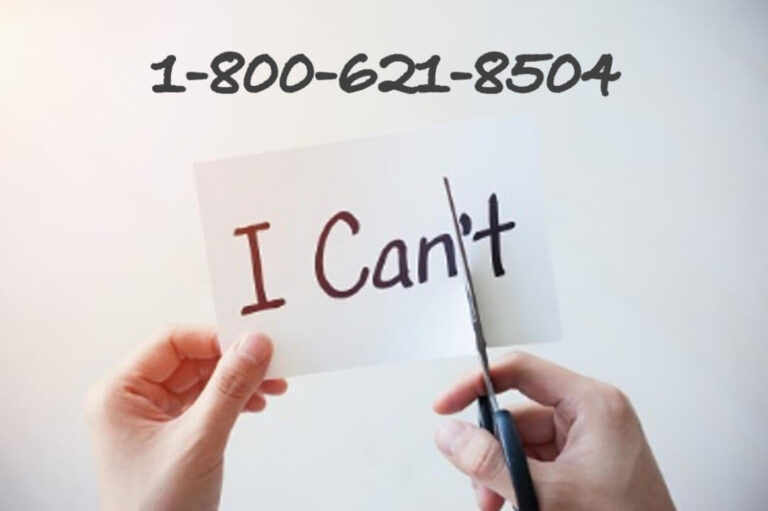